Internet of Things (IoT) is one of the biggest tech trends to emerge in recent years. Today every big IT organization wants to ride the so-called “IoT wave”. It’s being made (sometimes forcefully thrusted) to be part of the road map. It’s not just the corporates, governments want to be at the forefront of technological progress as well. They are making IoT part of their strategy and are allocating significant budget in this direction. “Smart city”, “Smart Energy”, “Smart Industry” are the sacred words in development plans of many governments. 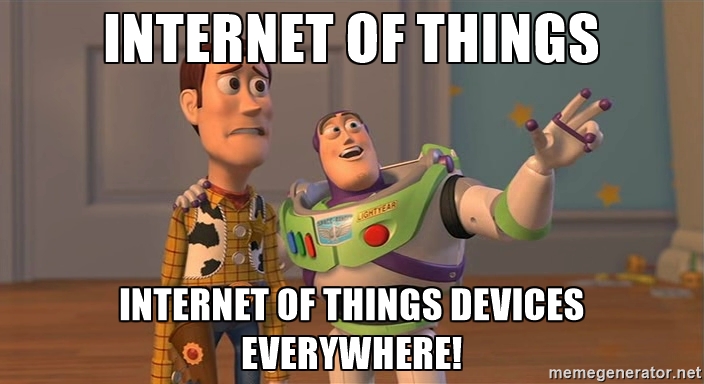 Increasingly, our homes, cars, watches and almost every physical object become “smart”. But not everyone knows that IoT is a real hacker’s delight: every internet connected device increases the possibility of breach of privacy, autonomy and control. Hackers who could only virtually spy on your computer until recently could now potentially spy on you in your own house. Meanwhile, with facial recognition or voice recognition built into devices, the possibility of snooping using, for instance, toaster is pretty high.

Wait, so that’s why they need the “smartest” society!

To be honest, the IoT can be used for so many applications in the citizen satisfaction context and of course is often part of broader projects. In healthcare alone, the IoT can be deployed in many ways. From safety and protection (fire brigades, emergency services) to public transport, waste management and better mobility. The list of possibilities where the IoT can help is almost endless.

It’s too early to say if the Internet of Things would create a technological Utopia or Dystopia. Anything is possible. But it will take significant effort to avoid the worst case scenario.